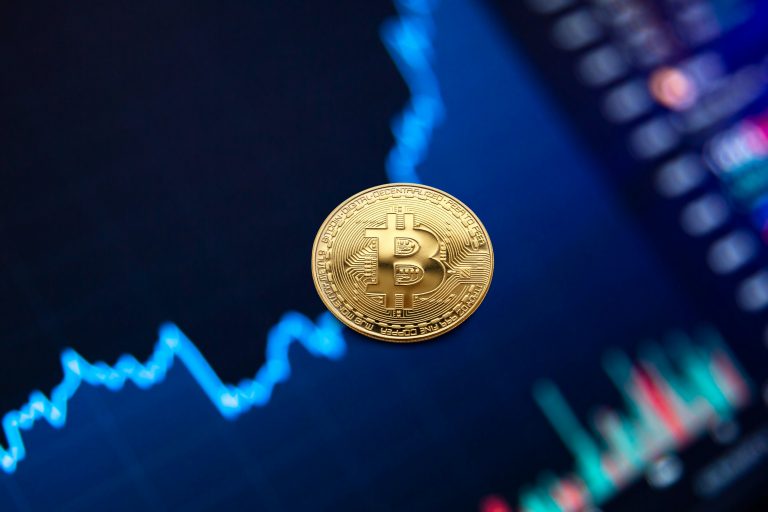 What is Blockchain, and How Does it Work?

Did you know that blockchain is an increasingly popular technology in Indonesia? Not only in IT sectors but also in the general public. The popularity of blockchain itself cannot be separated from its benefits. However, before discussing more clearly its advantages, you must first understand what blockchain is and how it works.

Is Blockchain a Data Storage Technology?

Blockchain consists of a combination of two words: block, which means group, and chain, which means chain. The name reflects how blockchain works, which uses computer resources to create blocks that are connected to execute transactions.

As the name implies, a blockchain is a sequential chain of blocks assembled and distributed together. Each block consists of a ledger and three elements, namely the previous block’s data, hash, and hash.

The type of data used in this technology depends on the purpose of the blockchain itself. For example, the data block contains all transaction details in bitcoin, from the number of coins the sender to the recipient.

Hash contains data in the form of a signature or fingerprint or signature. Hash is used to identifying the block and its entire contents in a unique code. The previous block’s hash is the part that carries the trail of the previous information while securing the blockchain chain.

Blockchain is a new technology for digital data storage systems. Cryptography powers this technology, and its use itself cannot be separated from Bitcoin and Cryptocurrency.

Even though it is considered a modern technology, the initial idea of ​​blockchain itself was sparked by Scott in his journal entitled Journal of Cryptography: How to Time-Stamp a Digital Document in 1991.

Blockchain works by recording immutable information. Blockchain starts when a block receives new information. The blockchain system consists of transactions and blocks that contain a series of cryptographic hashes and previous block hashes to form a network.

The decentralized nature of blockchain means that this technology does not need to rely on external authorities for the validation and integrity of data authenticity. This process is a decentralized process that usually occurs between network nodes to ensure the information is valid.

Although the average blockchain transaction is an investment, the fact is that blockchain can store various types of information in the same block. After the decentralization process, the data will be added to a new block. Each block contains a unique hash or code.

Blockchain technology can be utilized in the financial sector. This technology can be likened to a digital cash book that can be accessed by anyone, anytime, and anywhere easily without the need for approval from a financial institution like a bank.

Blockchain technology has indirectly facilitated the entire transaction process. Transactions are also more secure and transparent to minimize data misappropriation, such as bribery or corruption.

Blockchain can also be used in fields other than finance. The proof is that in 2018, McKinsey created a blockchain opportunity table for various areas, such as telecommunications, property, media, medical, and agriculture.

Is Cryptocurrency the same as blockchain?

Cryptocurrency is a dispersed system over which no one person or company controls it. Blockchain code is not located on a central server operated by a company. Still, it is spread across thousands of computers on the blockchain network.

So, what makes blockchain favored by various circles? Here are the advantages that blockchain offers.

Blockchain technology effectively keeps track of information and transactions. The system is proven to be safe and transparent. The reason is that when the transaction takes place, public access can be seen by all parties without the need to log in.

Compared to banking systems, blockchain systems are very different. With blockchain technology, user information and funds cannot be used without the owner’s knowledge.

The blockchain database is append-only, can only be added, and cannot be repaired. As a result, the blockchain system is complex for hackers to penetrate.

Blockchain allows users to know the audit trail of assets owned so that the risk of embezzlement of funds can be minimized.

The presence of blockchain indirectly eliminates middlemen or brokers who often increase transaction costs. Thanks to blockchain, all recording, and verification activities are directed and immutable.

Given that blockchain is a technology that makes it easy for you to transact and maintain data privacy, it never hurts to give it a try. Don’t forget to share this article, OK!

Before Bitcoin and BitTorrent existed, we were more used to centralized services. The idea is straightforward. You have a centralized entity that stores all the data, and you have to interact only with this entity to get any information you need.

Another example of a centralized system is a bank. They keep all your money, and the only way you can pay someone is through the bank.

When you search for something on Google, you send a question to the server, which then replies to it with relevant information. That is a simple client-server example.

One of the most exciting and misunderstood concepts in blockchain technology is “Transparency.” Some people say that blockchain gives you privacy, while some others say it is transparent.

Immutability in the context of blockchain is that once something enters the blockchain, it cannot be tampered with or hacked. Can you imagine how valuable something like this is to the Institute of Finance?

Imagine how many cases of corruption or embezzlement of funds could be eliminated if people knew they couldn’t “trick the financial statements” and play with company accounts.