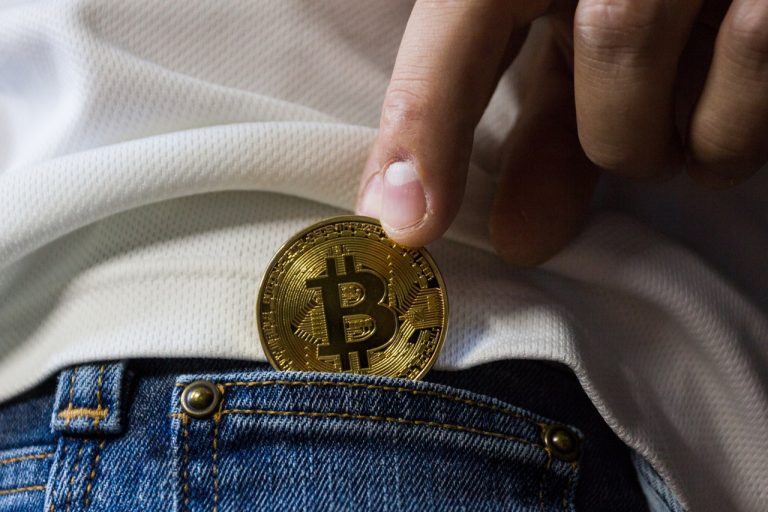 4 Ways Teens Can Learn About Blockchain Early On

Here Are 4 Ways Teens Can Learn About Blockchain Early On

The blockchain is all the rage these days, as it’s set to revolutionize many industries shortly. But, there’s a significant barrier between a new idea and its practical implementation. The problem? Most people aren’t aware of how to use it. That’s why teens need to learn about blockchain technology early so they can grow up ready for a future that will be very different from the present. Here are some of the ways teens can learn about blockchain early on.

Some intro courses take only one day, while others are broken down into a series of smaller courses that are more digestible.

When choosing a course, it’s essential to gauge the experience level of the instructors and the credibility of the program. The best courses will teach kids about blockchain in an easy, understandable way backed by real-world explanations.

2. Learn About Blockchain by Playing Games

Blockchain technology is built on a base of cryptographic principles, and learning how to use it will help teens develop essential math skills.

These skills can be learned by playing games that incorporate blockchain technology into their mechanics. There are games available on both iOS and Android platforms that teach players about cryptocurrency, mining, and other basic concepts enjoyable for teens.

Some board games have similar goals, though they’re generally targeted at a higher age range.

Furthermore, some cryptocurrency games can even help you earn. At the same time, you play – it’s certainly a great way to incentivize learning about cryptocurrency.

Caerras is a beautifully constructed metaverse in which monsters known as Venari live. Legends of Venari is a role-playing game whose goal is to catch Venari by attracting it with a lure. Venari will reward you with gold and experience if you catch one. Better baits and rigs can be made with these rewards.

Venari’s precise and alien design is just one of the many things that will entice you to this metaverse. Take a look around and see if any features pique your interest.

This game is fun and educational, as students will learn new coding skills to get their traps working better. The game also uses Ethereum smart contracts.

There are tons of videos on YouTube dedicated to teaching people about blockchain technology. Some videos give a general overview of what blockchain is. In contrast, others are more specific and explain how it works in real life.

The best part about learning through YouTube is that you can do it on your own schedule, without the pressure of an actual class or a set curriculum. You can pause and replay as many times as necessary to absorb all the information.

Why You Need to Learn About Blockchain

Blockchain enables users to transfer Bitcoin and other cryptocurrencies from one account to another. Since its development, it has also started to be used for other things like smart contracts. Soon enough, all kinds of programs that we use every day will be controlled by blockchain technology. Not only does blockchain make things more efficient, but teams are also starting to use this technology for social good as well.

Blockchain is steadily becoming a big part of the future, so learning how to use it will give teens a leg up on the competition. It can completely revolutionize many different industries and make them far more efficient. Even if you don’t see yourself getting involved with cryptocurrency or blockchain as a career, learning it earlier is a great way to stay ahead of the curve.

Learning about blockchain technology earlier will open up many opportunities for teens. So it’s essential to make sure you’re learning everything you can as soon as you can.

How Teens Can Get Started with Blockchain

There are tons of great resources for kids who want to learn about blockchain technology, but it can be hard to know which ones to rely on. If a resource seems like this is complicated stuff that only the chosen few can understand, how will kids ever learn?

The best resources for teens are available for free and are written in an easy-to-understand way.

Teens interested in blockchain technology should have no trouble finding good resources that teach them all they need to know. There are tons of ways for teens to learn how it all works, including playing games and watching YouTube videos. Learning about blockchain early on can help kids develop a skill set that will be incredibly useful in the future.

Anyone who wants to learn about blockchain will find the information they need if they’re willing to look hard enough.