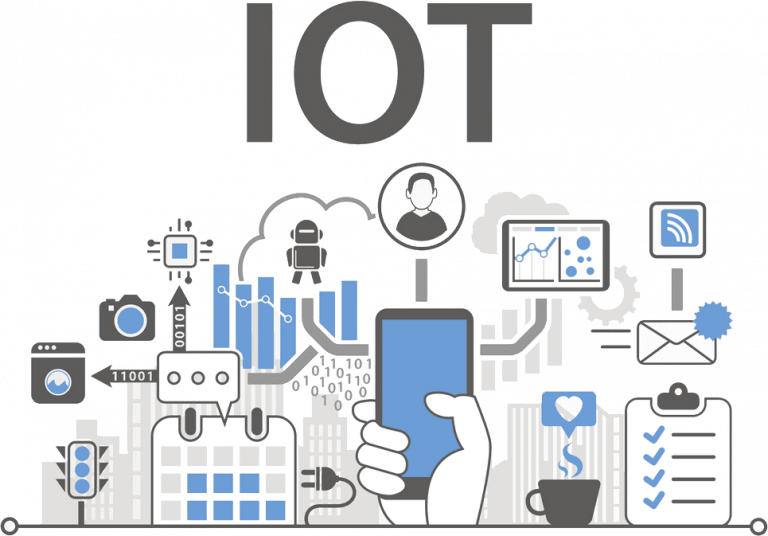 The term Internet of Things (IoT) has been familiar to us in recent years. The IoT benefits are not just a theory anymore. Now, it is more functional and practical without using cables as we can use the technology.

IoT itself refers to a concept or program containing objects capable of sending data via a network. Most importantly, without the support of computers and humans. In the use of IoT, we can see the contribution of the internet, Quick Response Code, and microelectromechanical (MEMS).

IoT benefits in many sectors

The health sector is one area where IoT plays a lot. Examples of its use are recording heart rate, measuring sugar levels in the body, and checking body temperature.

Medical personnel will save the results into large-scale data or big data. They do not need to record them manually. It is enough to send these checks to the IoT machine to carry out the task according to the previously created algorithm.

For the energy sector, we can use IoT to protect the environment. For example, a light sensor can reduce the use of electrical energy. This sensor can capture light particles. The lamp will automatically turn off if there is excess light and turn on when the light supply is zero.

At home, we can use IoT in the scheduling system of internet-connected ovens and heating machines. We can also find smart TVs that allow searching for TV channels via IoT by connecting them to the audience’s tastes.

For the transportation sector, IoT allows cars to run without human steering. Several developed countries tested this technology. Cars in this country can run on autopilot like on an airplane. For instance? Tesla gives us a perfect example.

IoT technology also helps control the traffic system in either a traffic jam or smooth situation to reduce the number of accidents and traffic violations.

IoT technology makes it easier to research water quality in the general environmental sector because it provides reliable information. It sends the data way faster.

General uses of the IoT

From the various application examples above, IoT presents three benefits in outline. It simplifies the process of connecting between devices or machines. A better connection will make the device system operation faster and more flexible.

The second function is work efficiency. The efficiency can happen because of the increase of created network connectivity. As a result, time is more effective in performing tasks.

And the last is to increase the effectiveness of monitoring activities. In addition, IoT technology can provide better job recommendations or suggestions for users.