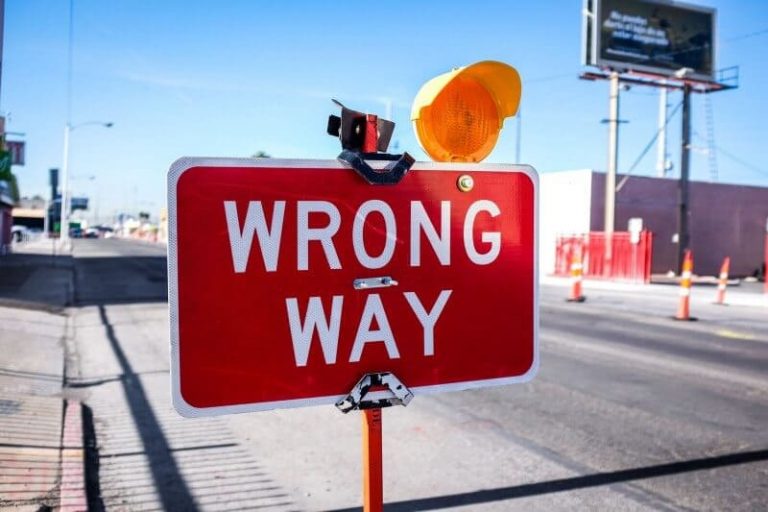 We know how hard it is to start a career in software engineering, especially when you’re a junior developer. It’s pretty challenging if you have zero to little idea of what you’re doing. Perhaps you already decide to choose your path between the front-end and back-end development.

You have code for many projects, and you can maintain it. You make progress and collaborate with others, but sometimes you can also struggle with coding.

Here we prepared a list of similar mistakes from junior developers, and you need to avoid them.

Many junior developers do not have much idea about writing self-documenting code because they prefer explicit comments in the code.

However, not having any code or functionality documentation is a pain for a new developer that joins them. They will not understand the program’s intention without any functional background.

Perhaps you will also have no idea to reopen which code when you find a bug from a user report. So, choose what works best for you on documentation method to keep updated.

Beginners think that it’s enough to find the correct code snippet to copy-paste, whereas they only learn the frameworks. Great developers should do differently.

You should expect to learn new stuff for as long as you are a junior developer. Perhaps you have broad knowledge about HTML and CSS. Still, it would be best if you tried to learn about Javascript or another programming language.

Keep your curiosity to learn new projects to increase your value. There are so many sources to educate yourself continuously. You can also read our article about Coding Benefits that You Need to Know to help you gain new knowledge.

Code covered with tests is more reliable than the code without it. But some developers underestimate the importance of writing code tests. They think they already code nicely, and it works on the machine.

Code testing could make any bugs are found easily and quickly. If a future change breaks something in the code, developers will find the root of problems right away.

Testing undeniably contributes to improving your software. It may seem to take time at first, but in the long run, its benefit is clear. So it helps developers write better code and more efficiently.

To grow your career as a developer, you should focus on development. Especially when you are a junior developer, you still don’t have much experience and practice. But now you know the common mistakes that you can avoid at the beginning of your career.