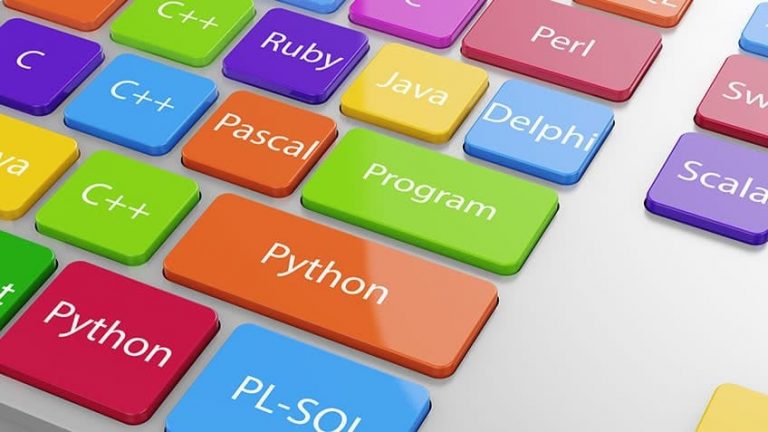 Best Programming Languages for beginner in 2021

Coding is always exciting and fun for beginners. However, the most challenging part is choosing what best languages to learn when we are a newcomer in software development. Every year the list of different languages supporting multiple programming is getting bigger.

The strength of JavaScript is the only language that allows you to create web applications also with frontend and backend. In addition, you can develop mobile applications as well. We highly recommend you to learn this in 2021.

According to statisticsanddata.org, the first most well-known programming language was Python in 2020. Therefore, Python is an excellent language to learn to code, although it has been around since the early nineties. It’s probably also the most versatile programming language around.

Like JavaScript, Python also enjoys enormous community support and has many valuable frameworks, libraries, and tools. It can help you create a web application immediately. The learning and code writing process require less effort compared to other web app languages.

It’s no doubt that Java will continue remaining top for enterprise applications development because of its advanced security features. Java is updated every six months regardless of disaster and pandemics, which undoubtedly strengthens its image of a stable and trusted language.

Java offers easy, flexible, and reusable code that is rendered understandable for applications. It is one of the friendliest languages for enterprise app development, with millions of libraries available. Many companies reported that they are using Java, such as Amazon, Instagram, and Google.

PHP is an open-source language with a large set of built-in tools and additional modules. With a long history, programmers use PHP for building static and dynamic websites. It also doesn’t have a steep learning curve and is quite lovely for you to learn.

Although facing righteous competition from other languages, developers still have a significant demand for PHP knowledge. For sure, PHP is one of the best programming languages when it comes to creating web applications.

Ruby is another programming language that is suitable for web development. Programmers use Ruby as the basis for the popular Ruby on Rails web application framework. Similar to PHP, Ruby is also convenient to learn for you.

Ruby’s popularity is going to rise among coding newbies since many famous websites use it. This language essentially focuses on simplicity with productivity. Developers have reinstated this many times that they love working on Ruby as it is easy to pick up, which means that it is one of the important ways to learn and work for a programming language.

When beginning your coding journey, there is no exact best programming language for every programmer. Only you can find which one is the best to choose first. I hope these lists can help you to decide your selection based on your interest.