How Communication is Done at Kulkul

How many times have you asked yourself if your communication is effective? Here in Kulkul Technology, we rely heavily on communication. Communication has always been a critical task for us as a people-oriented business. Let’s take a deep dive into the Kulkul way of communicating with one another, both technically and literally, in this blog post.

Mpj emphasizes the value of communication as Chief Kul (read: Kulkul CEO). It is critical whether you run a big company or build a company from scratch. Communication will always be the core of success. 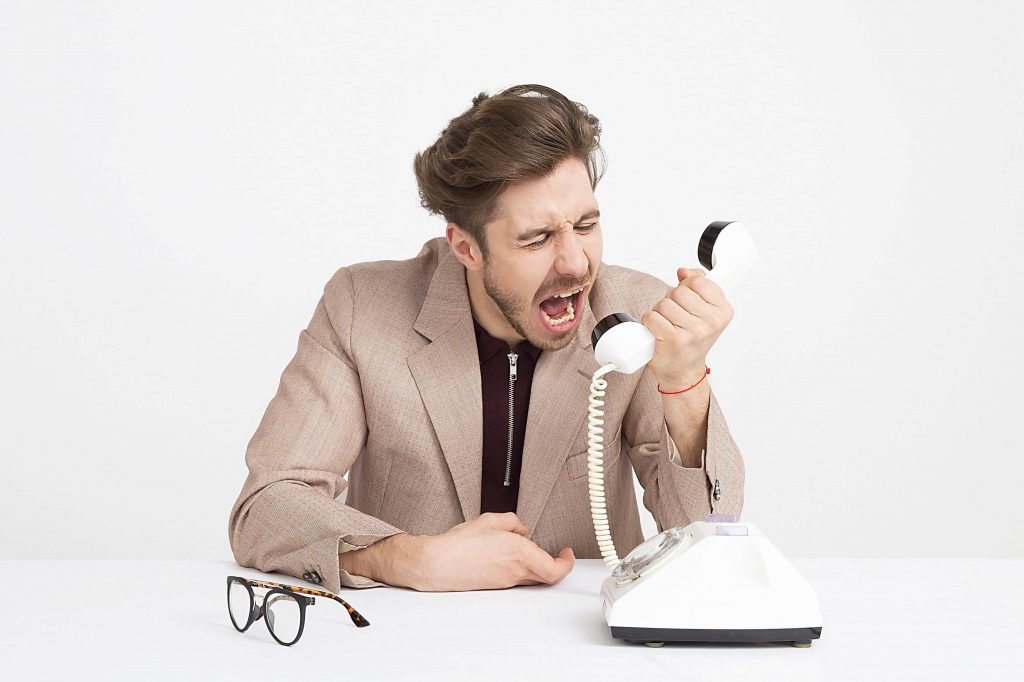 Debate vs. Discussion vs. Dialogue

According to CatalystX from edX, there are three ways of communication. Each mode has its own set of characteristics and produces different outcomes. Let’s take a look one by one and with each caveat.

Debate – finding out the right and the wrong

The first type which people usually use is debate. In an argument, the object of communication determines who is right and who is wrong, or what is right and what is wrong. It isn’t easy to achieve effective dialogue using this method since people typically defend their positions without listening to one another. People will say, “It should be this way,” but without explaining whether this way or that way is better.

The debate mode is more common in political communication or in a tense situation where people are more concerned about who wins than solving the problem.

Discussion is the second type of communication and the most common among the three. It is where the average organization has the kind of communication. It is better to have debates, but this is not enough if you want to build an inclusive workplace.

A discussion aims to conclude. Having a decision is fine, but imagine a scenario where people make an agreement in a conversation. Still, people always say “yeah, but…” out loud or unspokenly. They want to voice opinions, but the people have already decided. When you’re in this case, talking isn’t going to cut it.

“When we’re in dialogue mode, the most typical scenario is when someone is discussing something complicated, and someone just says, ‘OK.'”

It is ineffective for those who describe complicated topics and will not know whether or not the person they are conversing with knows what they are saying. The solution? Keep reading the dialogue section.

Dialogue – where the ultimate goal is people’s understanding

Last but not least, we have a discussion. In comparison to discourse and conversation, the purpose of a conversation is to understand and comprehend one another. There is a strong focus on listening to others and checking whether we think we know it is correct. The dialogue may come to a close, but it is not the end. The ultimate purpose is to comprehend one another’s perceptions. Confirming what we understand isn’t a bad idea because we’ll use our mutual understanding to fix the dilemma at hand later.

Parroting is an example of active listening

Listening is an essential aspect of conversation engagement. Assume you’re in a scenario where the conversation has concluded, but two or a few people disagree with the conclusion. They disapprove whether they don’t feel respected or like their perspective on the issue isn’t considered.

These are the things we want to stay away from. One way to stop this dilemma is to continue to echo what you’ve said with your own words instead of only saying “OK.” Consider the following scenario:

Saru: Oh, so for the previous few weeks, we have fewer leads than usual?

Saru: Is it expected due to the holiday season?

Michael: Ah right, what should we do instead to make our sales team productive this holiday season?

Saru & Michael: There is a lot more discussion here.

By implementing parroting, it will not only increase the understanding between parties that are involved in the discussion but also enrich the discussion to something more meaningful.

In the One Month’s Product Management course, the instructor shared a few tips on listening better. One of the tricks is watching other people’s lips while they’re talking and make us focus on listening to them and not distracted by anything that might distract us. Remember, our mind is a master procrastinator and prefers something more enjoyable than something complicated and takes more energy to listen to other people.

Mpj recorded a video in Indonesian, discussing communication and how we can do it better.

MPJ discusses communication using dialogue techniques. Kulkul Technology is a technology-based company that builds software. It gives IT consultancy that works for your business and team. If you want to develop the right app for your organization, have a dialogue and book your free consultation session with us now!