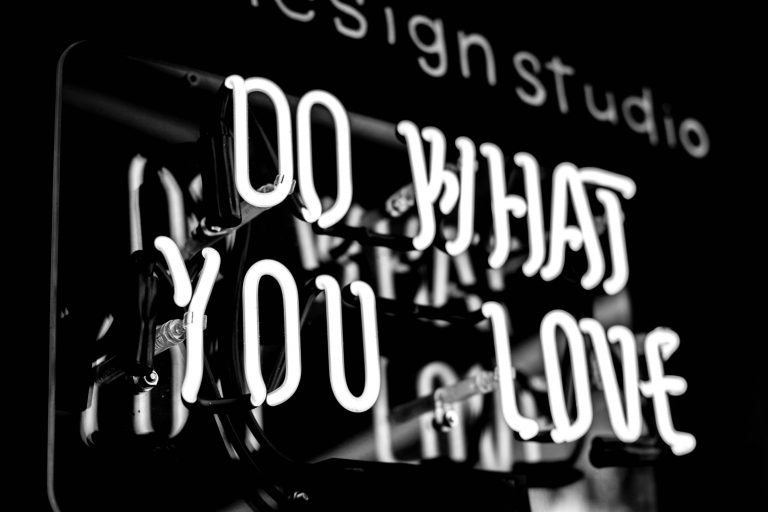 5 Tips for Agency Owners on Hiring

It’s been over a year since mpj, as an agency owner, founded Kulkul since Day 1. There were also highs and lows. Some mistakes happened in the middle, as well as good decisions made. Including in hiring process.

In this article, mpj shares his view about the five most valuable lessons as an agency owner. It will put you ahead of the curve if you know them sooner. If you run an agency, this article about hiring would suit you. Mpj has been through it the hard way, and by learning from his journey, you’ll be able to skip the difficult parts and focus on the enjoyable ones.

People are essential in business. And as a people-driven, Kulkul is dedicated to creating a positive environment that allows our employees to develop. We want to be the best place to work for people who believe in our goal of delivering high-quality software to the masses and encouraging other software developers to raise the bar constantly.

The first point here is to build a cult. We need people who are truly dedicated to making Kulkul because we are a mission-driven and early-stage organization. Our strategy was always based on our WHY. We are a young and agile company, and we always share our vision, purpose, and what Kulkul has to offer to help them grow with our aspiring team members.

Our vision is to be the #1 app development partner in Southeast Asia by 2023. Our mission is to raise the bar for the region’s tech ecosystem. Build a tech ecosystem that extends beyond Indonesia is our main concern. Our dedication to our team members is to provide them with an ecosystem in which they can do new things. We want to give them the psychological security they need to contribute to Kulkul in whatever way they’re involved in or capable of doing so. Kulkul is the place to go if you’re involved in helping us achieve our goal and purpose.

Building a cult can be done in a variety of ways. At Kulkul, for example, we do the following.

The same pattern in acquiring a good staff leads to the hiring of another good one. 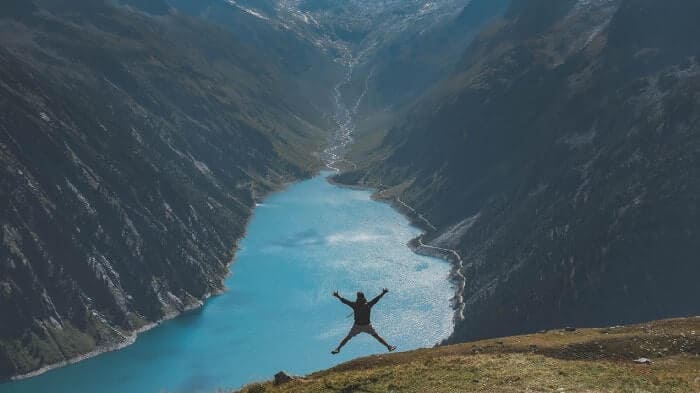 In 2017, when mpj looked for his first job, he applied at a few different companies. One of them was Midtrans. And the interview process was one of the finest he’d ever seen up to now. As a village boy who made his way to a good university in Indonesia, got an internship at Microsoft the previous year, he wondered if he could get a good full-time job in Jakarta after graduation.

Midtrans received his polished CV and conducted 3 phone interviews before inviting him to fly to Jakarta for 3 more interviews. One of the best things about the process was that they cover round-trip flights from Yogyakarta to Jakarta. He found this to be very unusual when he compared other firm interviews in Jakarta.

He took a train from Yogyakarta to Jakarta (10 hours travel time) to conduct two interviews. Didn’t get much sleep. When he needed to pray in Musholla (mini mosque) at the train station, the conditions weren’t excellent. There were many mosquitoes. It was a completely different experience when he flew to Jakarta for a shorter and more relaxing trip.

That is what he calls people experience. And when he established Kulkul years later, he aspired to be the company that offers the best people experience in areas that we care about, such as people development.

People are our biggest assets.

At Kulkul, we deeply care about our team member’s growth. Paying for every online course or training, they require to do their jobs better. We’ll teach them how to be the bar raiser, someone who always sets the bar. We are concerned with everything from financial assistance to mentoring, their health, and their job satisfaction. Our most valuable asset is our people.

Say no to hiring friends (if possible)

Another mpj’s story about hiring friends. Mpj and his best friend had a shared passion on the campus before. Let’s call him Kim (not his real name). Kim has always wanted mpj to collaborate with him on different school projects. It succeeded on occasion, but it did not work the majority of the time. They both have good technical skills, so they participated in a line-follower robot competition—spending days and nights building their line-follower robots. Designing the hardware at the first competition, but the robot was hardly working. They didn’t show up for the race. No matter how many times we’ve tried, but the line follower robot has never materialized.

Then finally, they entered the line follower robot race together, and it was much fun. They were not focusing on the hardware anymore. At the same time, they were clueless about how to get the line follower algorithm to run. Finally, competition day was approaching, and they still didn’t have a functioning robot. As a result, they took a functioning robot to their friend. It turns out that they won’t be able to get the machine to run again. So they still joined the competition, but the robot failed to drive, and it wasn’t even the hardware that was to blame. Surprisingly, they won the award for best concept.

Since that day, they tried a few times to collaborate on a project, but none worked out. They found that they worked better as friends than as a team because it was difficult to hold us responsible while working as friends. We need to hold ourselves accountable and work as a team to accomplish our mutual goals, particularly in an entrepreneurial environment.

Mpj hired some of his friends in the early days of Kulkul, and it was not working. After three months of working together, he eventually let them go. Working with friends was difficult, and he prefers to avoid it.

Many of Kulkul’s successful hires come through referrals. If done correctly, I think referrals can be a quick way to find good talent. He would not process candidates referred by a colleague simply because a colleague referred them. It’s more than that. Taking account all of the other factors, such as whether or not he/she believes in what we’re doing.

“The whole is greater than the sum of the parts,” Aristotle once wrote.

Referrals are a quick way to find candidates that may be a good match for your needs, but other criteria you use to evaluate candidates also apply. The benefit of referrals is that your referee will provide more knowledge about candidates, which will give you more data points. Referrals are another valuable way to make use of your mate. Instead of recruiting them, ask them if they have ever worked with coworkers who meet our criteria and have the same attitude and interest as Kulkul (or your company).

Slowly in hiring, quickly in firing 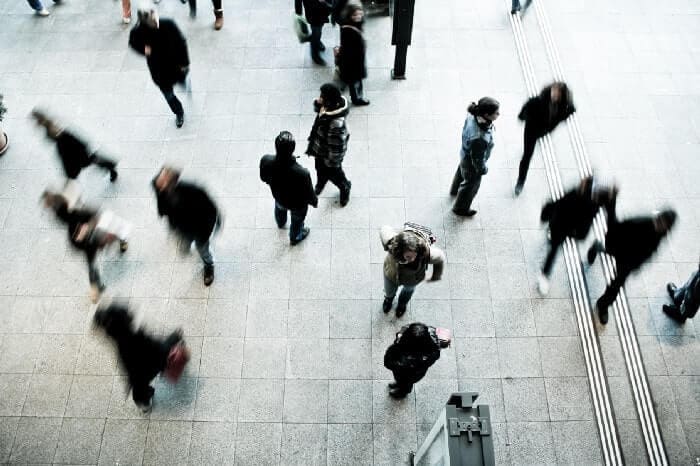 What if the hire turned out to be a bad hire? There is this principle about hire slowly, fire quickly. Kulkul is planned to be as slim as possible for us. So our policy is to recruit slowly to keep our staff lean and running quickly; if we hire people who impede our success, we will fire them quickly and fairly compensate them.

When Kulkul was just an idea to duplicate FrontendMasters, we had to terminate our deal with one of our early team members. And made the decision to remain limited for the time being. Our team consists of four people in February, but only two people from March to August, including myself and another engineer. We stayed that way for 5 months and were able to accomplish a lot, and then in August, when we realized we needed to serve more customers, we eventually added more people and became Kulkul, which now has around 9 team members.

The idea of hiring slowly and firing quickly applies to early-stage businesses that need to maintain their culture in the manner that the founders intended and large corporations. Netflix also has a method of firing people for decent pay if they aren’t doing well. And if you’re tall, you don’t want anything toxic slowing you down or breaking your culture.

You may be in a situation where a team member is underperforming, and you’re trying to figure out whether it’s something that can be solved or not. Should I fire them, or should I improve their situation? There are a few key points to remember here.

Those two things in mind have always saved him from the long-term agony of working for a team that isn’t doing well.

We’re a digital tech agency that’s looking for online remote full-time and internship candidates. Drop your CV, and we’ll chat if you believe in our goal to deliver the high-quality tech to the masses while also helping software engineers in Southeast Asia raise the bar.