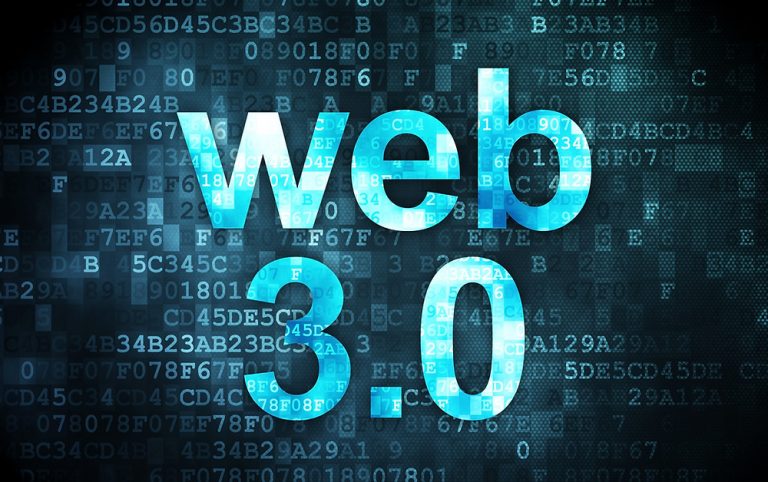 Elon Musk, the world’s richest man, tweeted a TikTok video. It featured a 1995 late-night talk show, where Microsoft’s founder Bill Gates demonstrated the early internet. Similarly, many are skeptical of Web 3.0, as of Web 1.0 previously.

It is normal to doubt the unknown after all.

Yet, many unimaginable visions have turned into reality within the past few decades. Web 3.0 may be one of them.

Firstly, Web 1.0 is the early read-only internet coded with only simple HTML.

Next, Web 2.0 is our mainstream internet today, evolved from Web 1.0. It has more dynamic, elaborate web applications and user-generated content.

Lastly, Web 3.0 is supposedly the next internet revolution – built and controlled by users.

It mainly uses blockchain technology. Blockchains accumulate and validate all data across thousands of nodes globally, resulting in decentralized data networks. Consequently, users can interact freely without giving up privacy or relying on a dominating organization.

It essentially wrests power from large internet firms back into the hands of the people. Thus, it represents a strive for greater transparency and equity.

Furthermore, it can change many industries, from finance and banking to healthcare and logistics.

Currently, the technology has not been implemented and remains largely theoretical. Even Musk tweeted, “Has anyone seen web3? I can’t find it.”.

However, the movement is gaining momentum with the rise of non-fungible tokens (NFTs) and cryptocurrencies. Additionally, global venture capitals have started investing heavily in Web 3.0 and blockchain startups.

Visibly, people believe in its transformative potential. And they are actively working towards the internet of the future.

The Internet of the Future

However, we predict blockchain-based businesses to scale and flourish in the near future. As the technology progresses, more cases will surface. Over time, more people will believe in a decentralized future as well.

To sum up, whatever the future internet will look like, Web 3.0 will be a factor of influence.