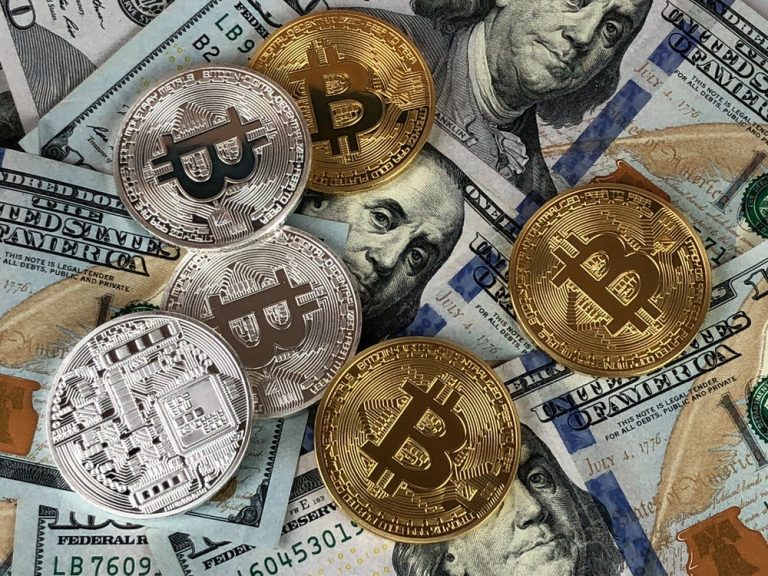 What is Bitcoin? How does it work?

As we know, Bitcoin has been increasingly being recognized by many people in recent years. Besides that, this investment instrument is also considered a potential instrument for maximizing profits. Moreover, the benefits offered are pretty promising from time to time.

So, what exactly is Bitcoin?

Bitcoin is a new currency or electronic money created in 2009 by someone using Satoshi Nakamoto’s pseudonym. Currently, Bitcoin is only used for transactions on the internet without using any intermediaries.

The United States Department of Treasury calls Bitcoin a decentralized currency. The system used by Bitcoin is Peer-to-Peer (P2P). However, this system works without a single repository or administrator.

Bitcoin is not like a common currency. It is also not dependent on one major issuer. This is because it uses a distributable database and spreads to its nodes from a P2P network to a transaction journal.

Starting in August 2008, the domain bitcoin.org was registered. The domain is protected by WhoisGuard, which means that the public cannot consume the user’s identity. Then, in October 2008, Satoshi Nakamoto finally announced metzdowd.com.

Finally, on January 3, 2009, the first Block of the Bitcoin blockchain was launched, which can be interpreted as a statement, a hint, or just a token. Cryptocurrency users also believe that this is a remarkable statement from Satoshi after appearing in The Times newspaper on the same date.

Then, the first version of Bitcoin was announced on the cryptographic mailing list on January 8, 2009. Block 1 was mined the next day, and mining for this Bitcoin was already running.

As a beginner, the first thing that you can do is install a Bitcoin wallet on your cellphone or computer. With this step, Sara will automatically fill in the address, email, and other information so that we can make transactions with other people. However, make sure this Bitcoin address is only used once.

Blockchain where Blockchain is a public transaction record on which the Bitcoin network rests. All confirmed transactions are stored in the Blockchain. In this way, Bitcoin wallets can consider the remaining spendable money and new verifiable transactions to ensure that the user owns them.

Also read: What is Blockchain, and How Does it Work?

Mining is a system used to confirm transaction queues by entering them into the Blockchain. To be confirmed, transactions must be assembled in a block that conforms to strict cryptographic rules and verified by the network. This process confirms the chronological order of the Blockchain, protects the network’s neutrality, and allows other computers to agree on the state of the system.

Many proponents believe that Bitcoin is the digital currency of the future. Although not backed by any government or central bank, Bitcoins can be exchanged for traditional currencies. But in reality, the exchange rate of Bitcoin against the dollar attracts potential investors who are interested in investing in the currency.

In March 2014, the IRS stated that all virtual currencies, including Bitcoin, would be taxed as property, not currency. Profits or losses from Bitcoins held as capital will be realized as capital gains/losses. In contrast, Bitcoins had as inventories will be calculated as ordinary profit/loss.

Like any other investment, buying low and selling high applies to Bitcoin. The most ancient way to collect currency is by buying on a Bitcoin exchange, but there are other ways to earn and own Bitcoin.